BLOCKED DRAINS? Fix The Problem, Not Just The Symptom

Reline Solutions are Pipe Relining and Drain Repair Specialists. We can help you with blocked drains, plumbing inspections and pipe relining. As we are the leaders in "No Dig" drain repairs, we can do all this without digging up your property. 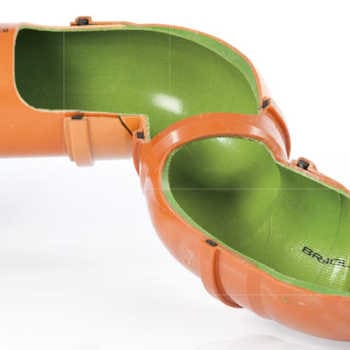 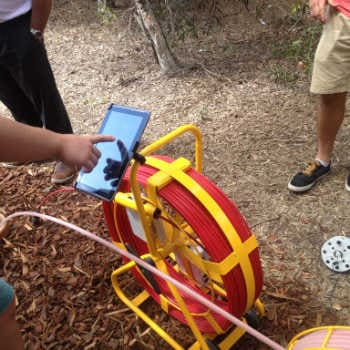 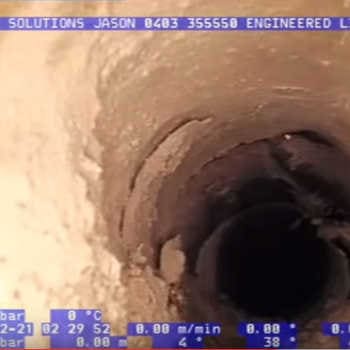 Why use a Blocked Drain Expert?

The Reline Solutions team has been operating in the south east QLD region for almost a decade and now operates throughout the nation.

Widely regarded as one of the most experienced and successful operators in the country, Reline Solutions is the preferred choice for domestic and authority drain related issues, including; utility providers, hospitals, factories and infrastructure developers.

The benefits of Pipe Relining

Little to no excavation.

Very little inconvenience to the customer.

Normally a same day repair so you can have your bathroom back in operation ASAP.

Limited disruption (your driveway or bathroom, doesn't have to be torn apart to repair your drainage).

No closing of roads, or footpaths, etc and no associated fees.

Our No Dig Drainage Solutions

Sewer and stormwater drains are a critical part of any building and we often take them for granted until something happens to them. Unfortunately, when they become clogged, they can cause serious health risks as well as a real inconvenience. While most plumbers will come out and be able to clear the blocked drain, they don't do anything to ensure the blockage doesn't happen again. A blocked drain is an early warning sign of something more sinister. Our signature 3 Stage process not only clears the blocked drain it also fixes the problem at the source, stopping it from happening again in the future.